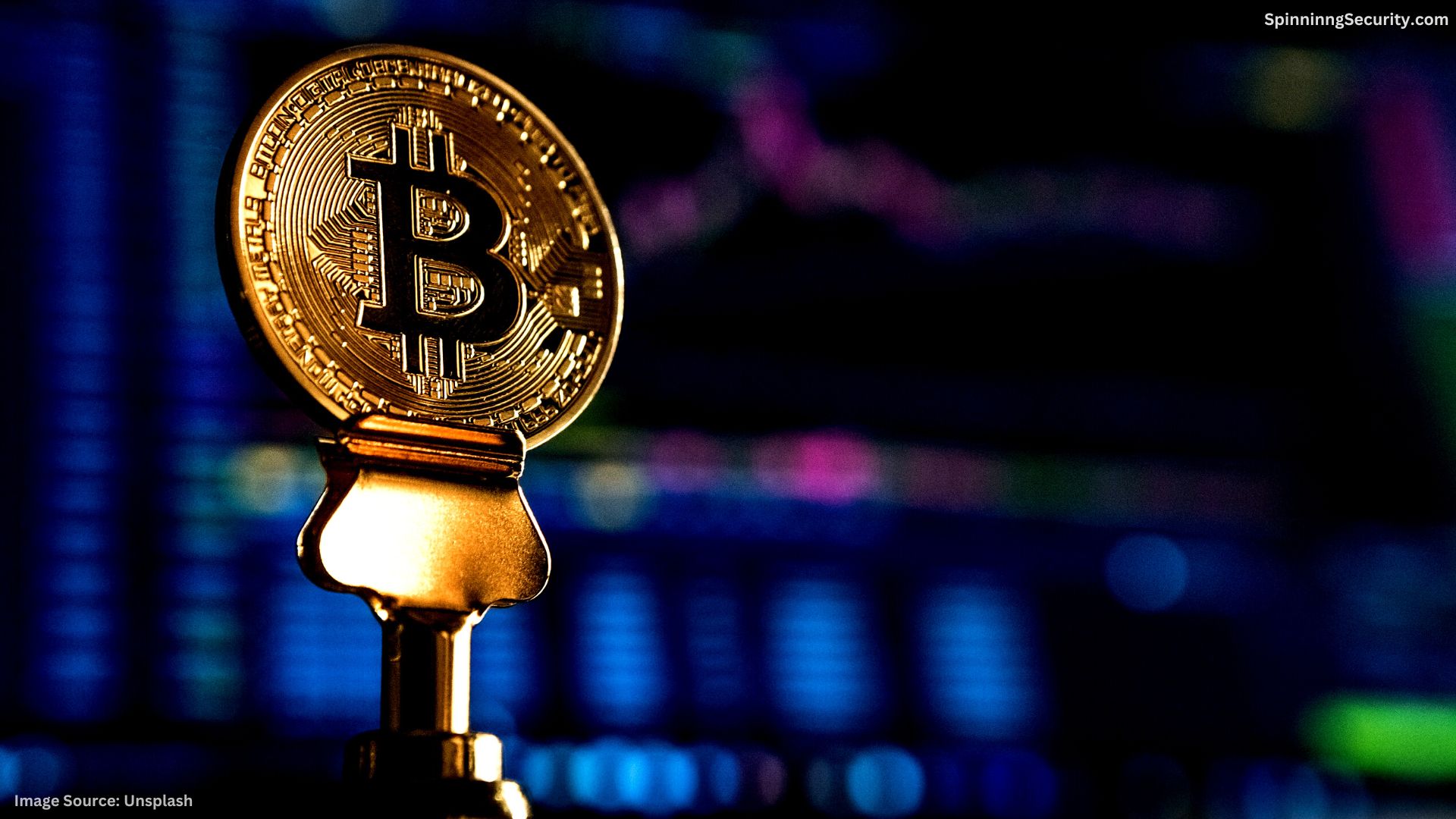 Who controls Bitcoin? The simple answer is no one. Bitcoin is not controlled by any central authority or government. But that doesn’t mean there isn’t anyone who has a say in how it works.

In this blog post, we will explore who controls Bitcoin and how they exert their influence over the cryptocurrency. We will also look at some of the pros and cons of having no central authority controlling Bitcoin. So if you’ve ever wondered who really controls Bitcoin, read on!

Bitcoin was created by Satoshi Nakamoto as a digital asset and payment system. Transactions are verified using cryptography by network nodes and recorded in a blockchain, which is a publicly distributed ledger. Unlike other currencies, bitcoin has a finite number of units which is 21 million.

What are bitcoins, anyway? They’re created as a reward for something called mining. Bitcoins can be exchanged for other forms of currency and products. In February 2015, over 100,000 vendors and merchants accepted bitcoin as payment.

Bitcoin was the first decentralized digital currency and is the one with the largest market valuation.

Bitcoin is a decentralized cryptocurrency, which means that no one entity controls it. Instead, it is an open network that is maintained by a community of developers. However, there are a few key individuals and organizations that play an important role in the Bitcoin ecosystem.

The most important player in the Bitcoin space is the Bitcoin Core development team. This team is responsible for maintaining the Bitcoin software and protocol. They also provide support to users and businesses who use Bitcoin.

Another important player in the space is Blockstream. Blockstream is a company that provides financial and technical services to help businesses use Bitcoin. They also develop sidechains, which are alternative blockchains that are compatible with the Bitcoin network.

Finally, there are a number of mining pools and exchanges that help to facilitate transactions and keep the Bitcoin network running smoothly. These organizations play an important role in ensuring that all users have access to cryptocurrency.

Bitcoin prices are set by supply and demand. The greater the demand for Bitcoin, the more expensive it becomes. It is believed that the more people who want to sell Bitcoin, the lower the price of Bitcoin will become.

So who controls Bitcoin price? Ultimately, it’s the market that decides. But there are a few key players that can influence the market and help set the price of Bitcoin.

The Bitcoin protocol is a set of rules governing the Bitcoin network. These rules are enforced by the network participants, who collectively control the protocol.

The protocol determines how new bitcoins are created, how transactions are processed and verified, and how the network functions. It is also responsible for ensuring that all Bitcoin users follow the same rules.

Protocol changes are usually made through a process called “forking”, which involves creating a new version of the software that is compatible with the existing network. Forking can be done in two ways:

Protocol changes are usually made in order to improve scaling, security, or privacy. For example, one recent hard fork – Bitcoin Cash – was created in order to increase Bitcoin’s block size, which improves its scalability.

Bitcoin supply is controlled through a process known as “mining.” Miners are rewarded with new bitcoins for verifying and adding transaction blocks to the blockchain.

The mining process is designed in such a way that the supply of bitcoins increases at a predictable rate. The rate at which new bitcoins are created halves every four years.

As a result, the total supply of bitcoins grows at a slow and steady pace. At this time, there are roughly around 18 million bitcoins in circulation.

The process of verifying and adding transactions to the blockchain, which is a public ledger, is known as mining. Miners are rewarded with newly minted bitcoins in exchange for their services. Anyone with access to the internet and the necessary hardware can become a miner.

While there is no central authority that controls bitcoin mining, there are a few key players who have a significant impact on the network. The largest miners are able to exert significant influence over the direction of the bitcoin network. These miners can choose to support or not support proposed protocol changes, such as SegWit or block size increases. By voting with their hash power, they can help decide which direction the bitcoin network takes.

The largest miners are also able to make money by selling their excess hash power to other parties interested in running a bitcoin node. This provides them with another stream of income and helps to keep them motivated to continue mining.

Overall, while there is no one central entity that controls bitcoin mining, there are a few key players who have a significant impact on the network. These players can help shape the future of bitcoin through their decisions and actions.

Bitcoin nodes are controlled by a variety of entities, including individuals, companies, and organizations. While anyone can run a node, there are a few key players that control the majority of nodes.

The first is Bitcoin Core, the reference implementation for Bitcoin. While it is open source and anyone can contribute to it, a small team of developers controls the project. They have the final say on what goes into the software and have significant influence over the direction of Bitcoin.

Second is Blockstream, a for-profit company that provides services and products related to Bitcoin. Blockstream operates several popular Bitcoin nodes, including those that power the Liquid network. While Blockstream is not strictly in control of Bitcoin nodes, its position as a major provider gives it significant sway over the ecosystem.

Finally, there are a handful of large miners that control much of the hash power on the network. These miners could potentially use their power to manipulate the blockchain or make other changes that go against the wishes of other users. However, they have so far been relatively benevolent actors in space.

Bitcoin is a decentralized cryptocurrency, meaning no one entity or person controls the Bitcoin blockchain. Rather, it is a distributed ledger that is maintained by a network of computers around the world. Miners verify and add transactions to the blockchain, and in return, they are rewarded with newly minted bitcoins.

While no one controls the Bitcoin blockchain, there are a few key players who have influence over it. The most important player is the miner. Miners play a critical role in maintaining the Bitcoin blockchain by verifying and adding new transactions to it. Miners are rewarded with newly minted bitcoins in exchange for their efforts.

Another key player in the Bitcoin ecosystem is the exchanges. People buy and sell bitcoins on exchanges. They play an important role in setting the price of bitcoin and can also be used to track the activity on the Bitcoin blockchain.

When it comes to who controls Bitcoin, the answer is both complicated and ever-changing. While there is no one central authority that oversees Bitcoin, there are a number of different groups and individuals who have a hand in its development and regulation. Understanding who these players are and what their role is can help give you a better understanding of how Bitcoin works and what its future might hold.